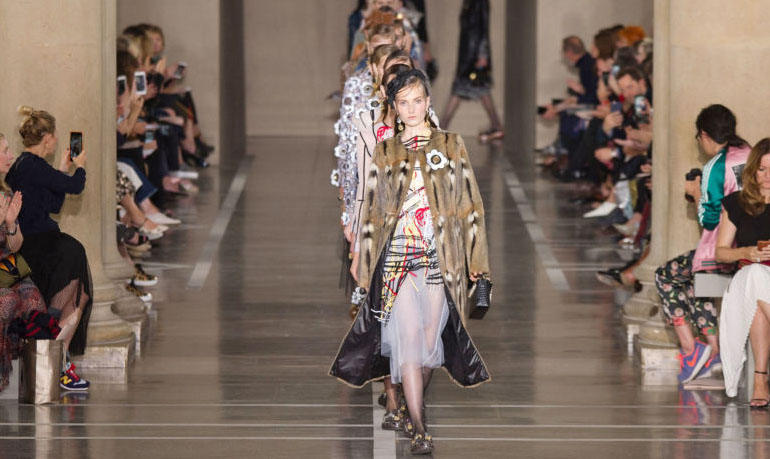 Christopher Kane has appointed Nikolas Talonpoika as CEO who has been charged by parent company Kering with driving international expansion of the 10-year-old luxury brand.

Talonpoika replaces Sarah Cook who leaves the business after two years. He was formerly strategic marketing and media director of Kering and will report to Kering group managing director Jean-François Palus.

"Nikolas Talonpoika has significant expertise in marketing strategy and brand positioning in the luxury sector. He has been with the Kering group for eight years. As CEO of Christopher Kane, his mission will be to accelerate the brand’s international expansion while, together with Christopher and Tammy Kane, further strengthening its distinctive identity," Kering said in a statement.

Over the past two years under Cook's leadership, Christopher Kane has opened its first flagship store in London and established an e-commerce presence. Kering's statement thanked her "for her achievements".

Prior to joining Kering (as media director of the then Gucci Group in 2008), Talonpoika worked at advertising agencies WPP and Publicis as international client director on accounts such as Richemont, L’Oréal and Nespresso. A British national, now based in Paris, Talonpoika was educated at Dulwich College and University College London. 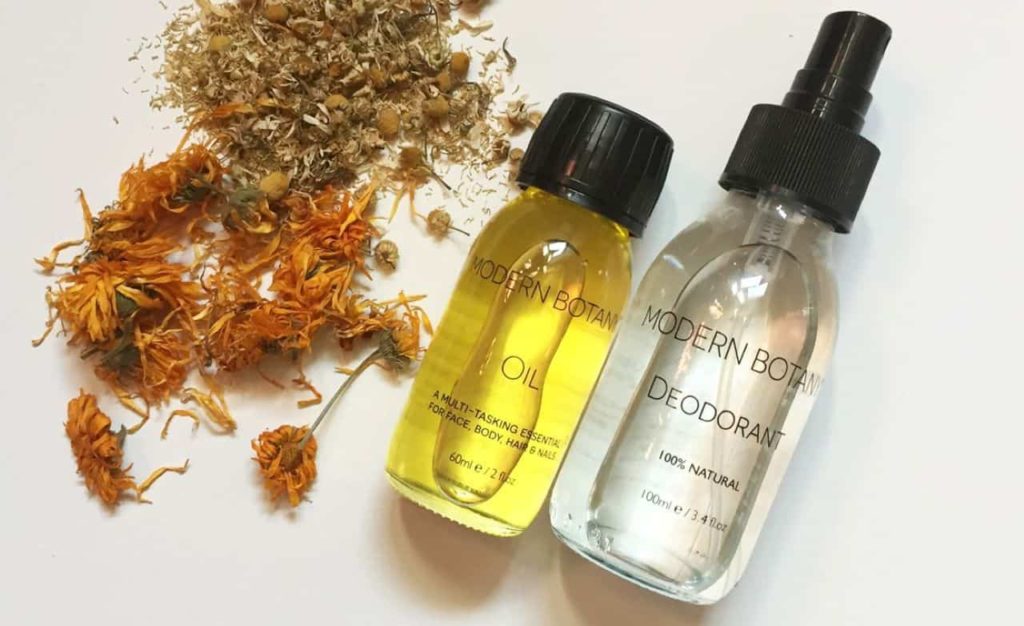 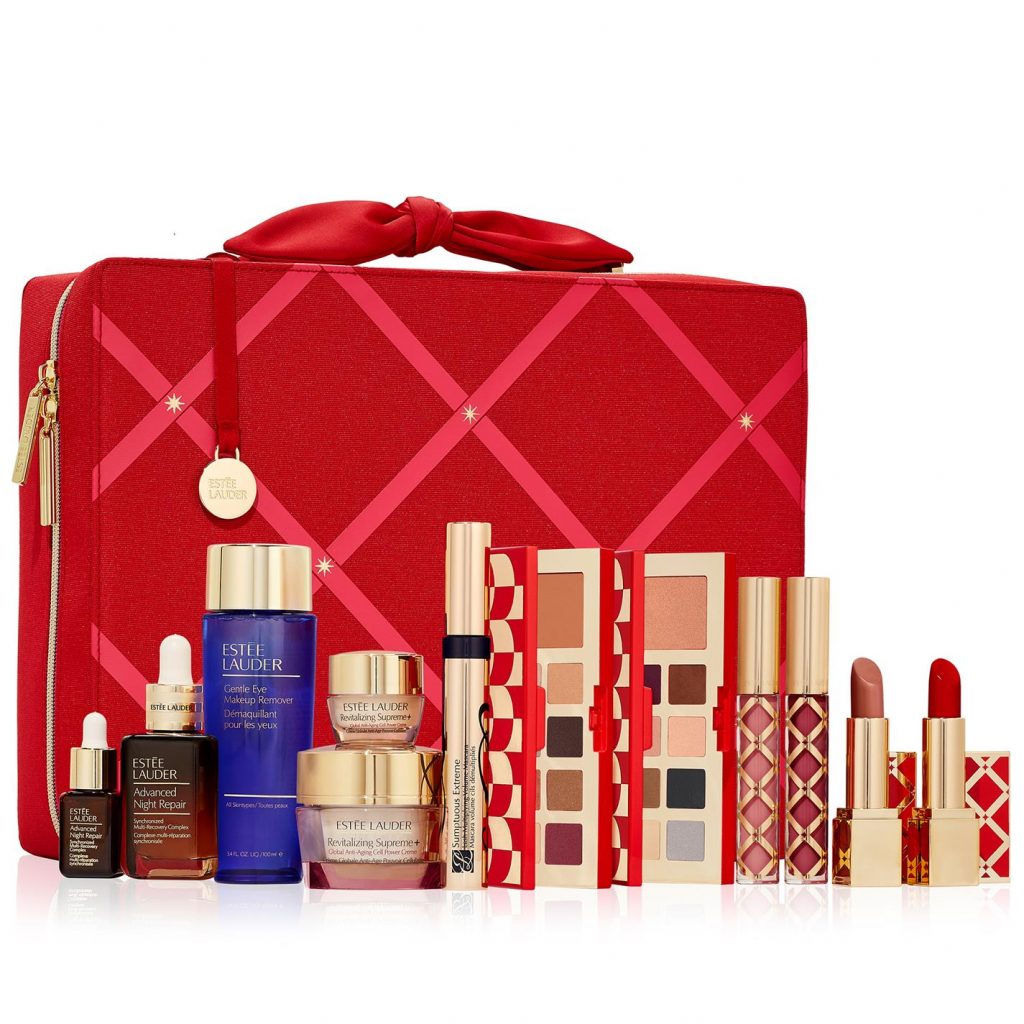 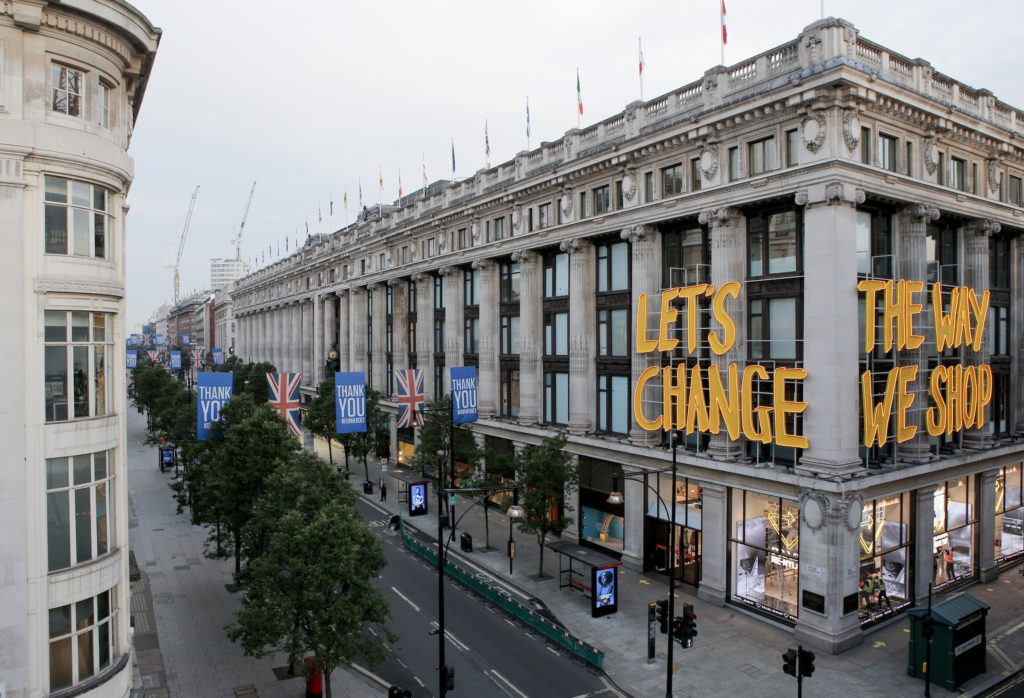