It kicked off with a private dinner at Balthazar, an upmarket Manhattan steakhouse in trendy Soho. Jay Z, the rapper, Debbie Harry, the singer, and Harvey Weinstein, the film producer, were among the guests at Sir Philip Green’s party. Jimmy Fallon, the talk show host, sang Sting’s Englishman in New York.

The next morning, a block away, Sir Philip and Kate Moss opened the first Topshop store in the United States. 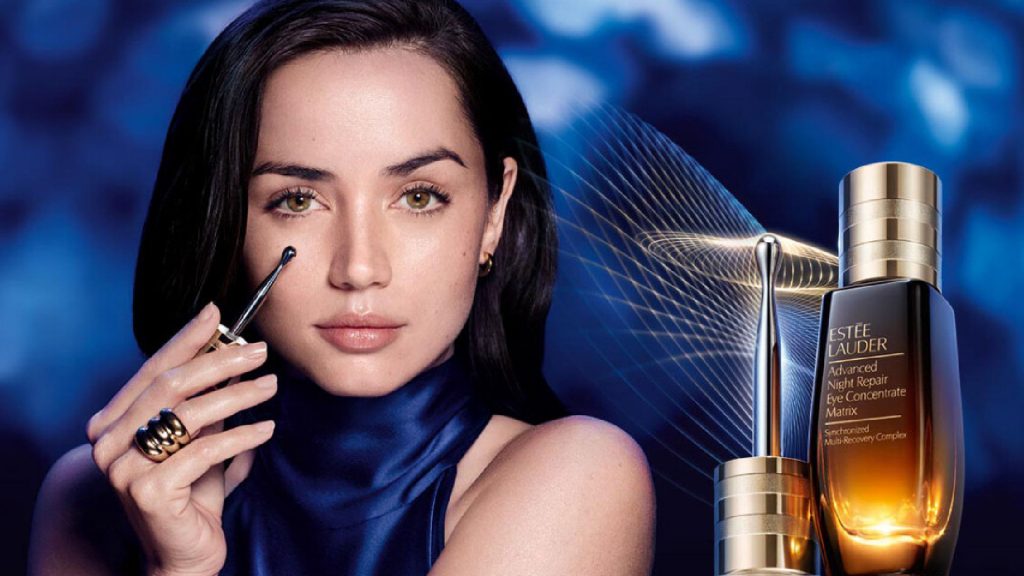 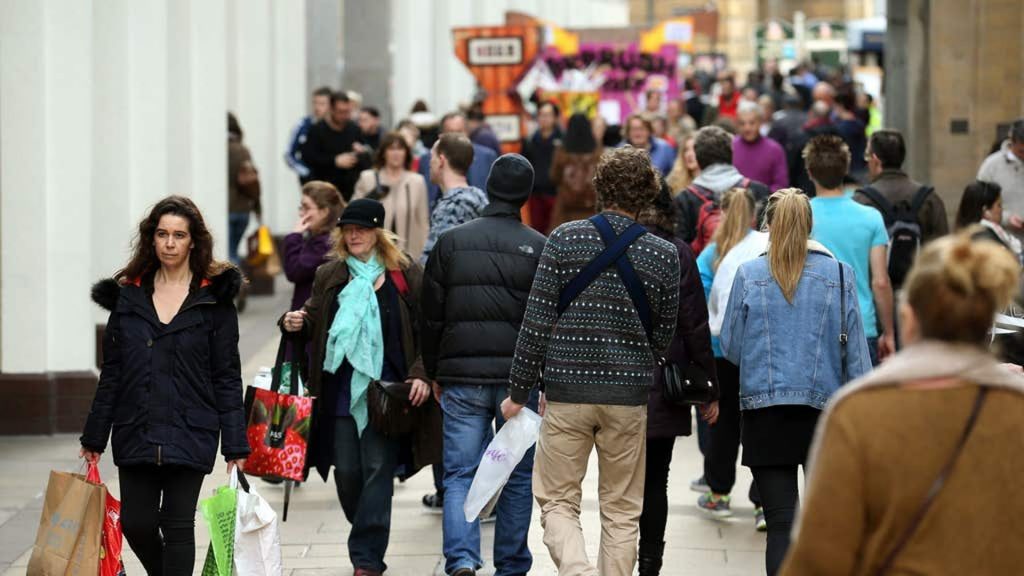 Finance
UK economy grew in October but respite set to be short
TheIndustry.beauty 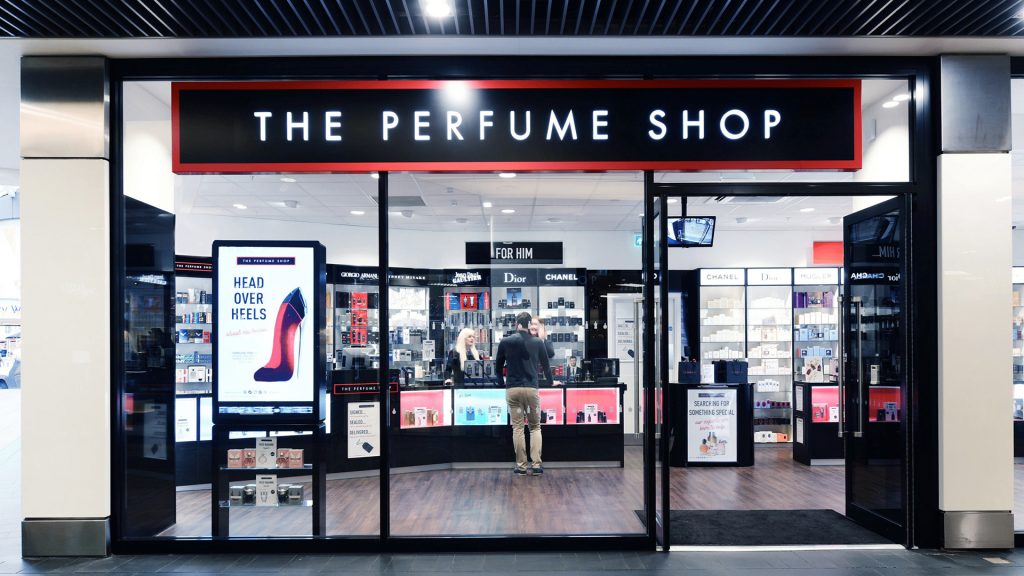