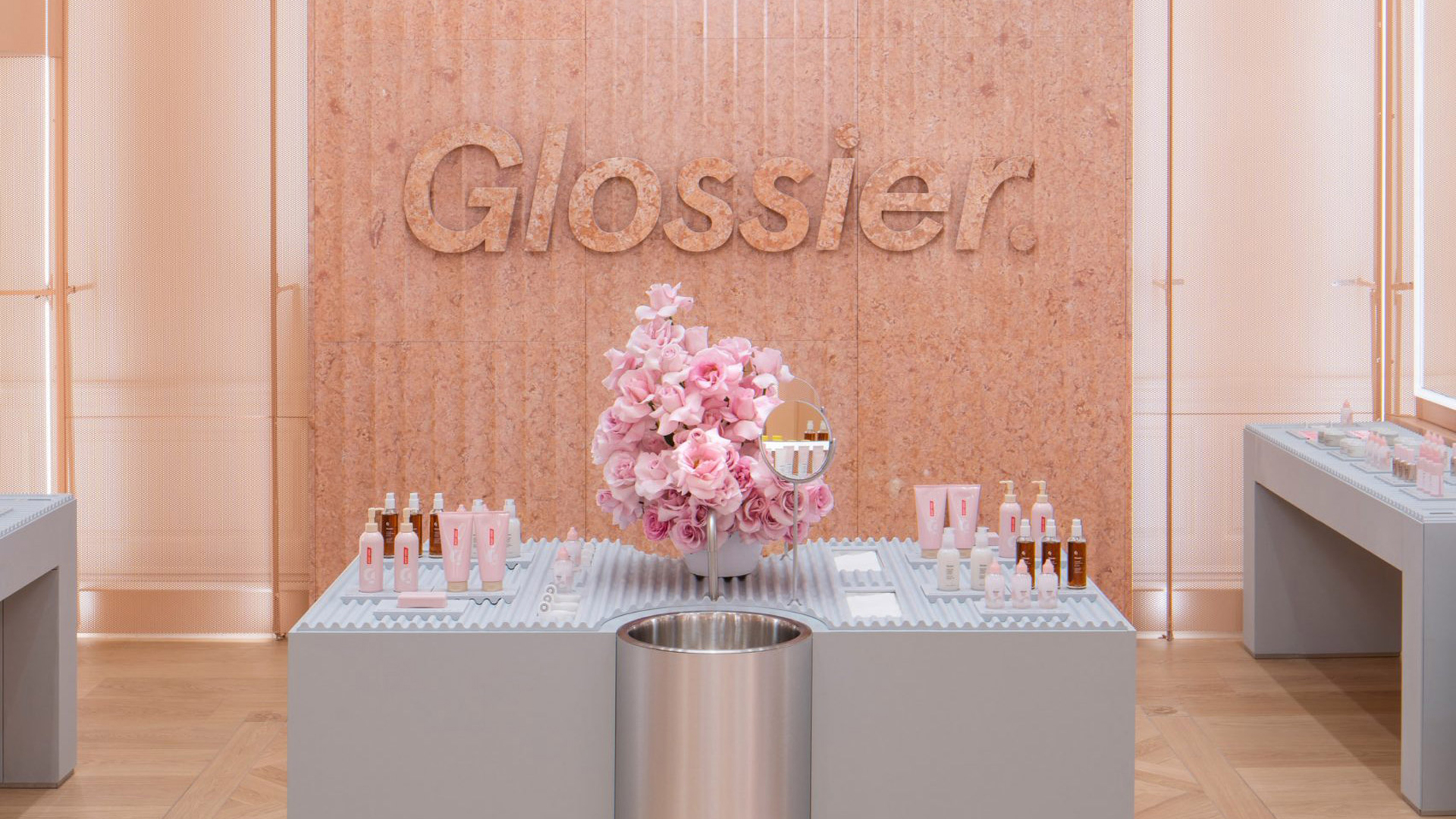 Following its retail partnership with Sephora, Glossier has announced that it will be restructuring internally as it pivots the business to focus on retail and wholesale.

According to a source at Modern Retail, Glossier informed around two dozen employees that they'll be laid off on Tuesday. The company confirmed the news of the layoffs, but did not share which teams have been affected.

The news follows 80 employees being laid off over in January. The business admitted to having made some strategic errors at the start of the year, suggesting that it had "over-hired" and spent too much time on its technology platform and would now be working with outsourced partners.

As part of this internal restructuring, Glossier is currently hiring for new positions that focus on retail, product, supply chain and wholesale distribution, including a Vice President of Wholesale.

In a statement about the restructuring, CEO Kyle Leahy said: "While these decisions are incredibly difficult, I am confident Glossier is positioned for success in its next chapter. We are immensely grateful to all of our former and current team members for their many contributions to Glossier; they are all part of Glossier’s story and will forever be part of our community.

"Glossier’s first chapter was almost exclusively focused on a single channel of distribution. The marketplace has evolved, and our consumers are looking for us to meet them where they are."

Gossier Founder Emily Weiss stepped down as CEO earlier this year. Weiss has gone on maternity leave and when she returns she will take on the role of Executive Chair, having handed the CEO reins to Leahy.

In January of this year it opened an experiential flagship store in London Covent Garden on the back of a successful pop-up it had held nearby. The new store followed the securing of $80 million in investment last year to fuel its international expansion and its return to physical retail. 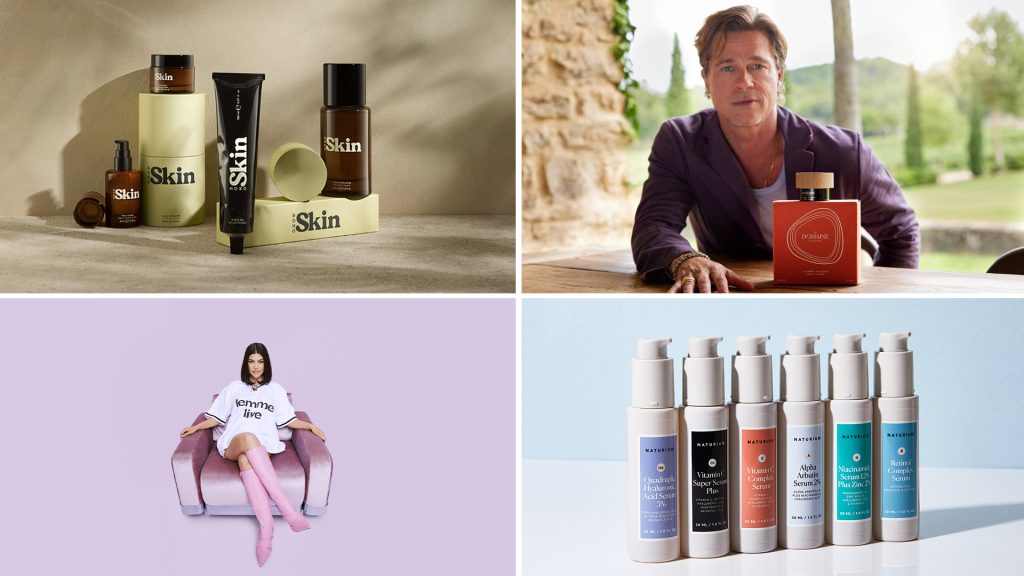 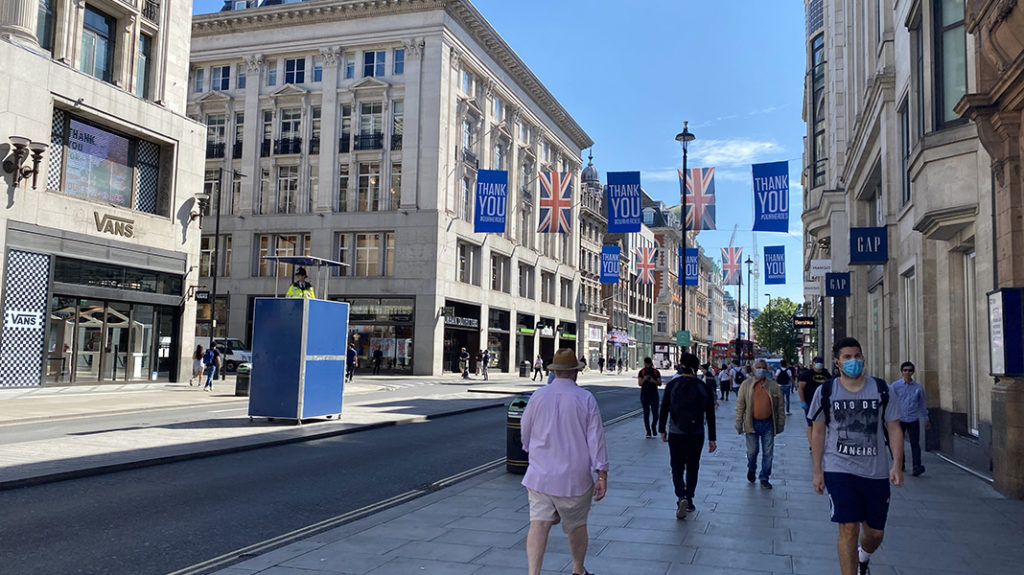 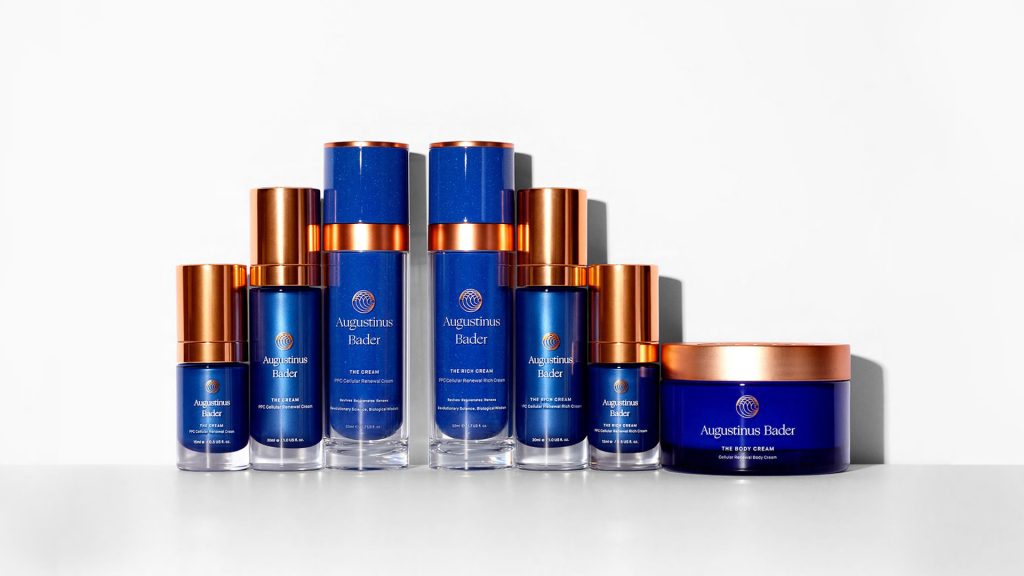