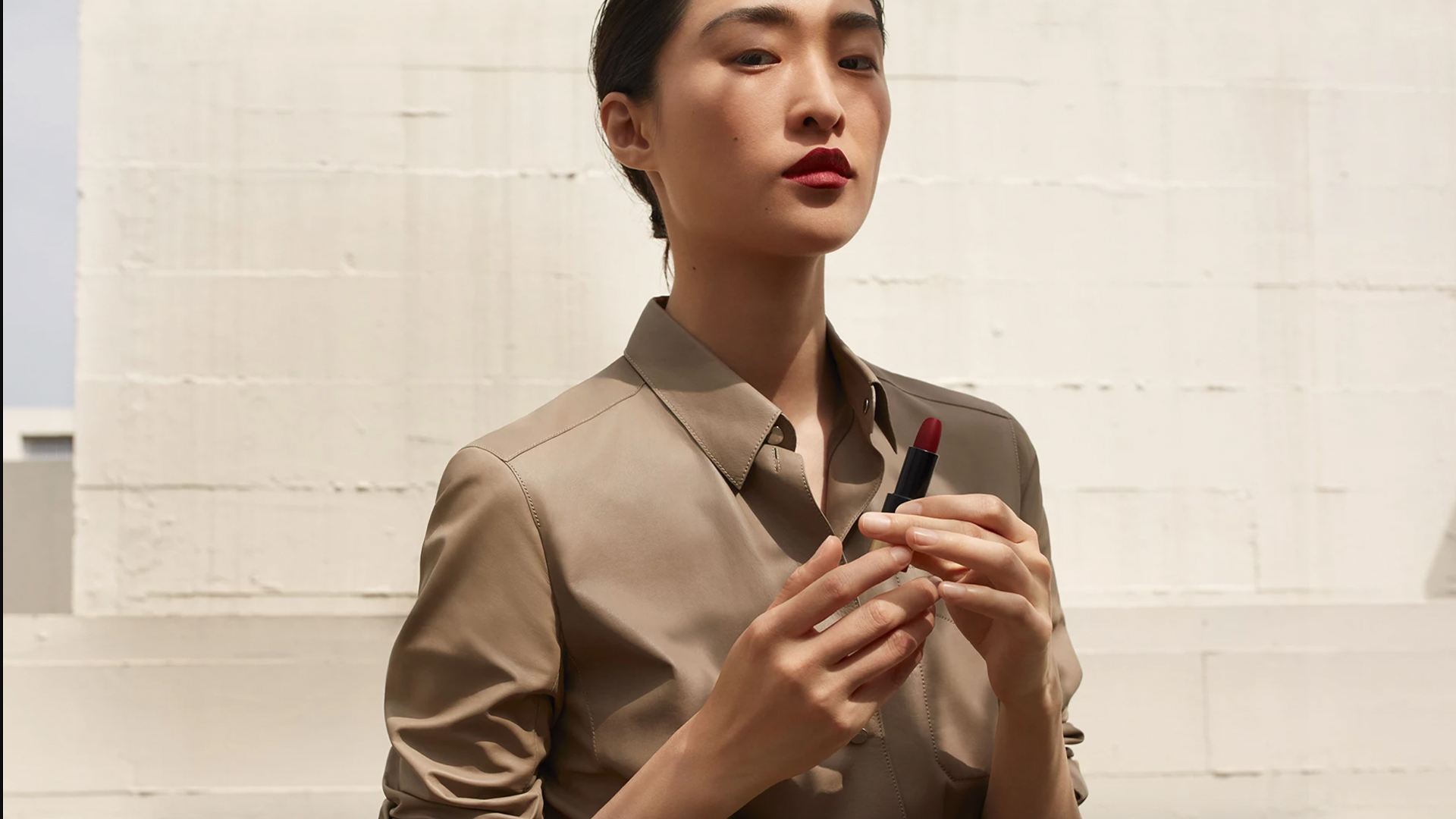 Agnès de Villers, President and CEO of Hermès Perfume and Beauty, has been appointed to Hermès’ Executive Committee, effective 1 March.

Human Resources Director Sharon MacBeath has also been appointed to the committee. The roles of the nine other members of the Executive Committee remain unchanged.

Sharon MacBeath, Group Human Resources Director, joined Hermès in June 2019 and spent her career working for major international companies in the distribution, services, and industrial sectors. She has also been a member of the group’s Supervisory Board and its Governance committees.

Hermès stated: "These two appointments are an important step in the development of Hermès and bear witness to the broadening of skills and personalities within the Executive Committee. Driven by its creative energy, Hermès is pursuing an ambitious growth strategy focused on the future and shared by all of its métiers and markets."

Hermès recently reported an "outstanding performance" with revenues reaching £7.5 billion (€9 billion for the financial year ending 31 December 2021. Revenues increased by 42% at constant exchange rates compared to 2020, and by 33% compared to two years ago. 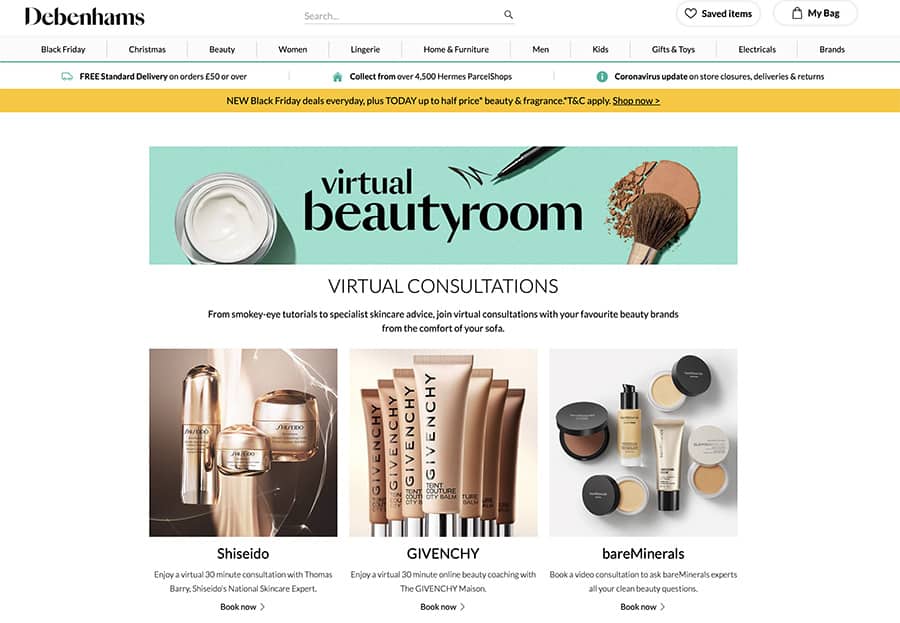 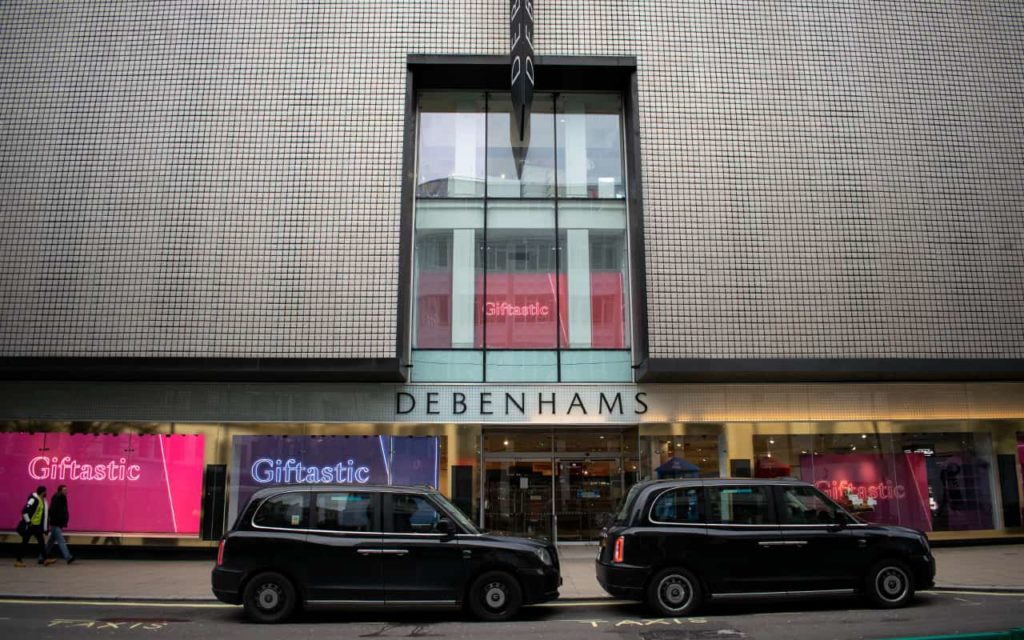