Rejina Pyo's AW20 collection took on a more sedate mood that in previous seasons but the designer herself said the emotion she was attempting to convey was determination; specifically the determination and resilience of London.

Whatever it was, it made for a wearable, desirable and grown-up collection which, like the city to which it paid homage, was full of unexpected creative touches. She played with textures pairing silky metallics with leather and wool overcoats and jackets, while shots of blue, pink, bronze and green broke up a luxurious, pared back colour palette of beige, brown, dark red and black.

The blue in Pyo's case may not have been a reference to Pantone's Classic Blue Colour of the Year, which is popping up everywhere, but was instead a reference to the swimming pools in the work of photographer of Harry Gruyaert. Nonetheless it was a shade that ticked an important trend box.

Skirt lengths were worth noting here. The knee boots with skirts trend looks set to stay strong and while there were plenty of midi-lengths, there were also a number of sleeker silhouette options hitting just below the knee, which gave a smarter option for women tiring of the hippy skirts that have so dominated lately.

The designer is known to be committed to sustainable production and this manifested itself in a technicolour shearling coat constructed from off-cuts along with reconstructed cashmeres.

This new determined mood suits Pyo well, and plenty of determined women will find it suits them well too. 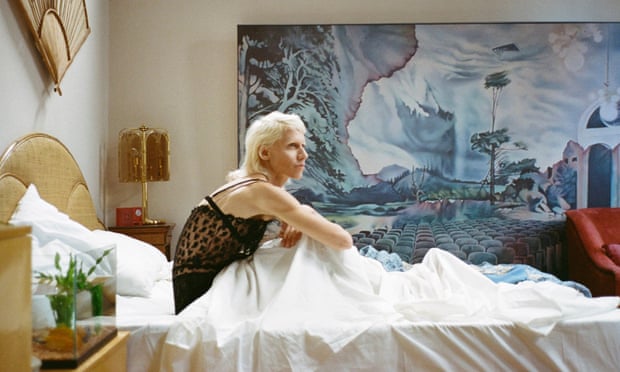 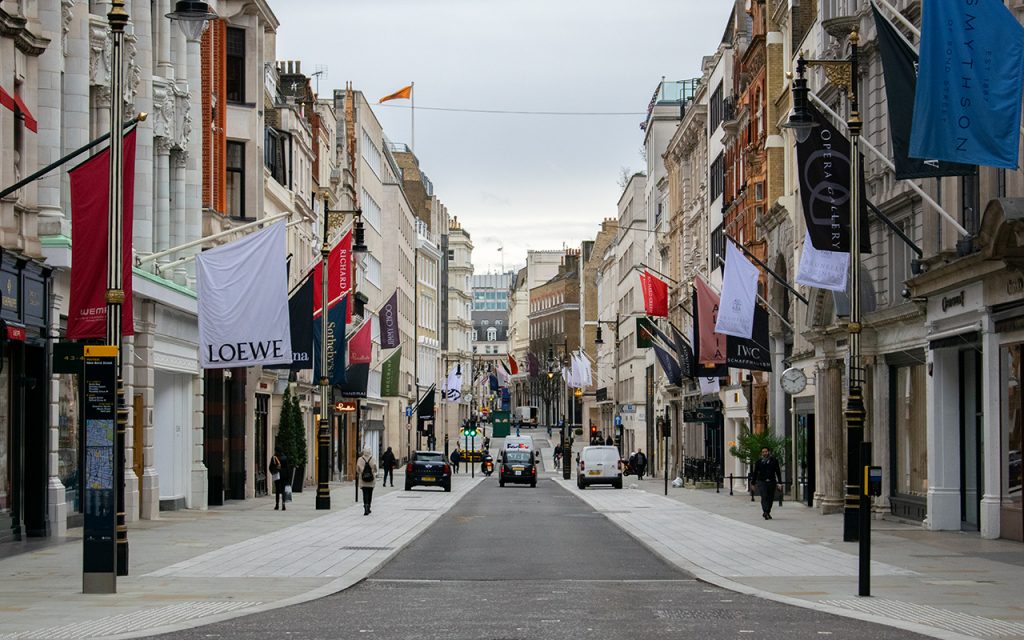