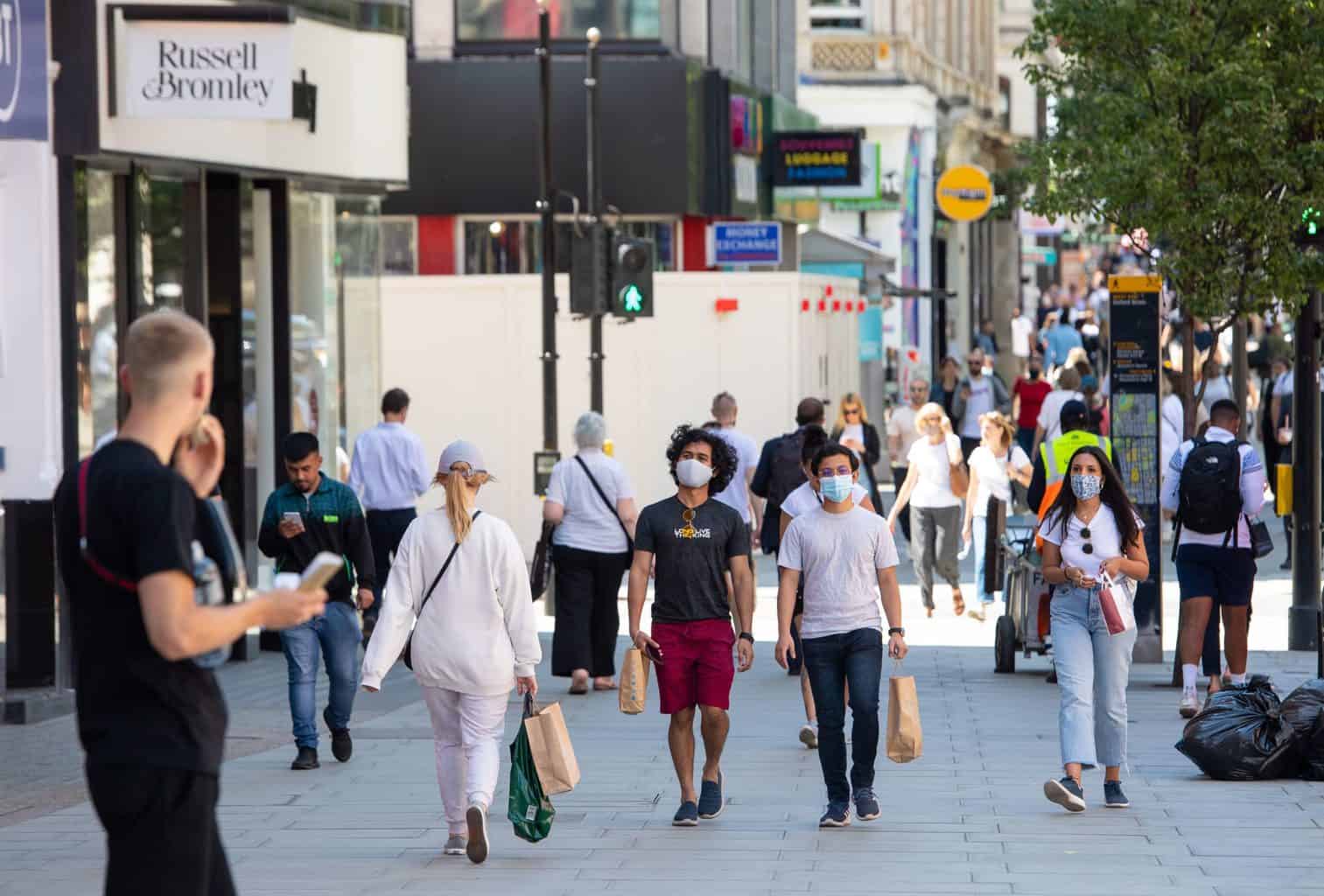 Retailers suffer surprise sales fall in May despite reopening

Retailers suffered a surprise setback in May as a drop in food sales offset the gains seen by non-essential shops after they reopened.

Sales in May dipped 0.8% in value compared with April, according to the Office for National Statistics (ONS). Sales by volume dipped 1.5% month-on-month.

Our latest data show that retail sales decreased by an estimated 1.4% in May 2021 compared with April 2021 https://t.co/MsWBDjtpHT pic.twitter.com/LayszOD8Ez

The fall compared with a 9.2% jump between April and March following the reopening of clothing and non-food stores across England and Wales on 12 April and on 28 April in Scotland.

It was driven by supermarkets and other food sellers, which suffered a 5.7% drop in sales volumes, as people opted for eating out as pubs and restaurants were reopening for business.

Furniture and hardware stores proved especially popular in May, with sales in the “household goods” sector rising 9%. Fuel sales were also up 6.2% as lockdown easing unlocked people’s travel plans.

Overall, it means retail sales have now increased for the past four months as life begins to return to normal.

But online sales may have fallen as shoppers preferred to head to high streets, especially with restaurants, bars, cafes and cinemas all reopening in May, the ONS added.

Compared with May 2020, during the first national lockdown which left high streets deserted, sales were up 27% year-on-year and were also up 9.1% compared to February 2020, before the Covid-19 pandemic hit.

Online retailers have been one of the biggest winners throughout the pandemic, as they were able to get goods to customers when high streets were closed.

“The headline figures mask a divergence of fortunes between different retailers. We have already seen that the recovery in footfall is skewed more heavily towards out-of-town retail parks rather than high streets and traditional shopping centres."

“One of the wettest Mays on record was another unfortunate blow for the high street, which has seen shoppers return in good – if not full – force since April’s re-opening.

“However, the end of the heatwave looks particularly prophetic, with the Government’s decision to extend Covid restrictions by a further four weeks painting a gloomier outlook for those brands preparing to accelerate their recoveries.

“Contingency plans have long been in place for this eventuality – however, further delays will continue to apply pressure to high street models, particularly if new variants further dampen footfall.”

“The relaxation of indoor dining rules, and enthusiasm for dining and drinking out, drove consumers away from food stores with food volumes falling the most in May (to -5.7%). However, sales of non-food items have remained buoyant, with garden furnishings, and toys and games amongst the most commonly found items in consumer baskets.

“Following a full month of non-essential shops reopening, many consumers continued to visit their local High Street in May. This is likely down to the fact that many remain working from home, but also heightened awareness of supporting local businesses.

“As consumers returned to stores and spent in more discretionary categories, online-only retailers and in particular grocers saw slower sales growth in May. Longer-term, this could be the first sign of consumers reverting to some pre-pandemic habits. However, some behaviours adopted during the pandemic are likely to stay, with the baseline for online as a total share of retail, whilst slowing to 28.5% in May, likely to remain substantially higher than before the pandemic. The value of online sales is currently outperforming even lockdown levels, demonstrating an entrenchment of some behaviours. This is especially true of clothes purchasing, as consumers switch to trying items on in the comfort of home.

“Retailers will be keeping a watchful eye on online sales as national restrictions are lifted fully. The economics of trading online is becoming more profitable as the value of retail sales online was significantly higher (58.8%) than pre-pandemic (February 2020). This compares to lower in-store value of sales, which fell by -1.3% over the same period. Retailers will continue to invest in their online presence to serve the emerging ‘hybrid’ consumer; those who wish to shop seamlessly between in-store and online.

“For those consumers who were able to accumulate lockdown savings, there is certainly evidence of them spending now and playing a part in the recovery. Whether this level of spending will be impacted, following the extension of restrictions, remains to be seen.

“The arrival of hot weather so far in June and the kick off of the postponed Euros could also boost sales in televisions and, in food, game time drinks and snacks. Economists are, however, warning of clouds on the horizon in the form of inflation and, consequently, price rises. Until then, consumers are making hay whilst the sun shines.” 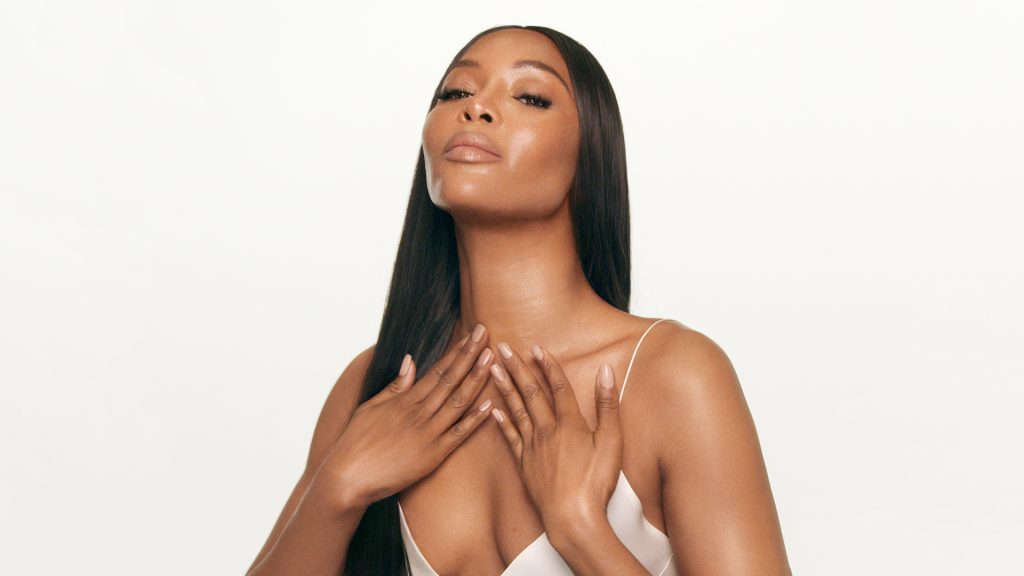 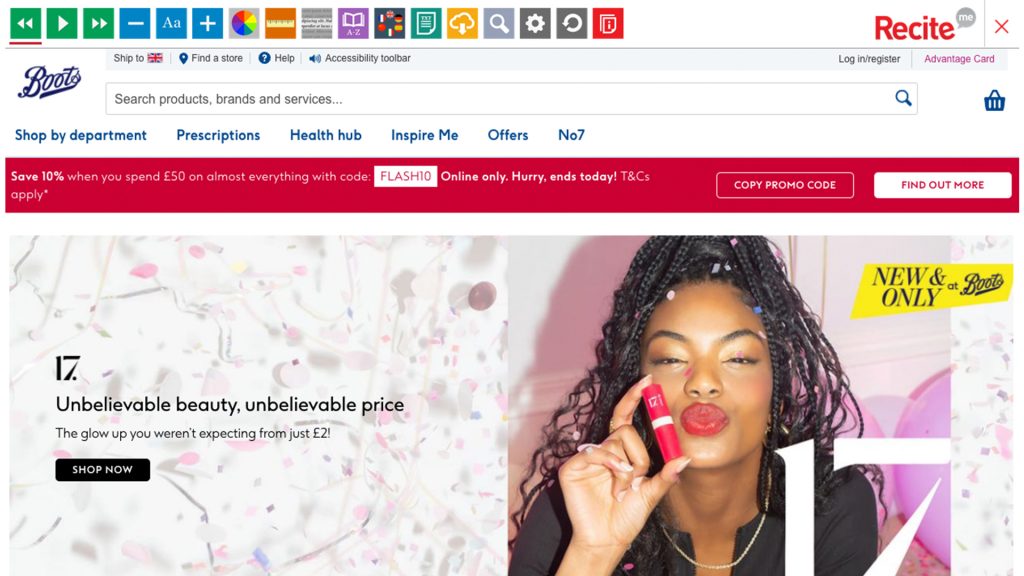